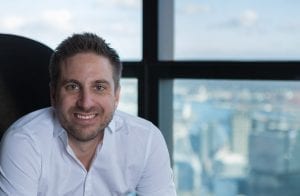 Since the late 1990s, marketers have focused the bulk of their branding, marketing, and advertising strategies around traditional websites.

These sites exist today in mostly the same format as they did in the 90s, has been a pleasant, predictable constant.

However the traditional website as we know it is gradually become obsolete and if trends continue we can expect them to disappear within the next 5 years according to social media expert, Nathanial Bibby.

“Google is becoming a search engine for social media websites. If you want to test the theory, give yourself the Google test and search for your name. You’ll most likely see your social profiles listed one after another, before any website content.”

Nathanial says by implementing a social media culture and building a corporate profile on social media, businesses can get reach far beyond what’s possible via their websites, and social proof to improve their market share.

How much are we using social media?

Here are some impressive stats that illuminate just how much people are using social media to search:

It’s important to recognize that the way we use the Internet is changing. Everything is moving to the mobile device, we are using browsers less which is what the website was originally designed for.

“Mobile user numbers have been rising steadily, year after year since 2007, and surpassed global desktop users early in 2014. There are no signs that this momentum will stop, and in fact, signs suggest that this growth will only accelerate in the coming years.”

According to Kissmetrics 40% of consumers will abandon a website if it takes longer than 3 seconds to load, and as these expectations for speed and ease of use continue to climb, websites won’t be able to keep up.

Newspapers were replaced by websites because people wanted information faster and with less effort than ever before, and soon websites will be replaced by social media for the same reason.

Nathanial started Bibby Consulting Group 13 years ago initially as the first LinkedIn specialized agency in Australia, and has since grown into a social media marketing agency covering all platforms and helped over 5,000 companies gain a competitive edge with their digital strategy.

Click here to read the full article in Anthill Magazine. 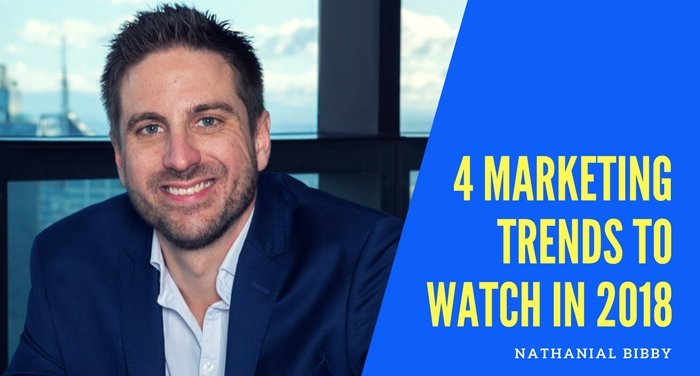